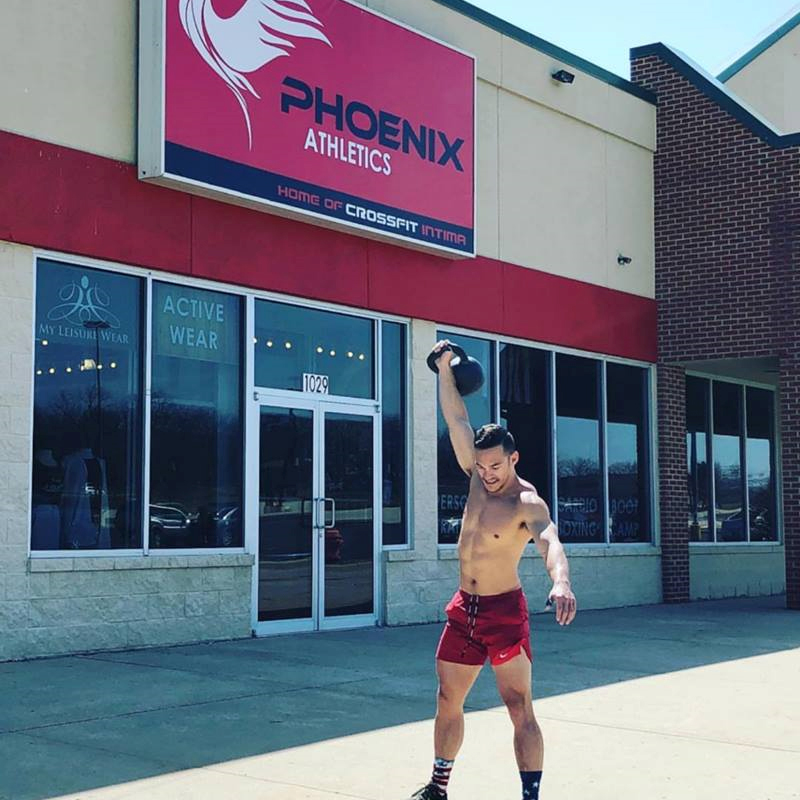 I have been coaching at a formal level since 2013. In 2013, I was asked by my leadership in the United States Air Force to create a CrossFit program on base. When the facility was unveiled, heckertail CrossFit became the first non profit military affiliate in Panama City, FL. It was at Checkertail CrossFit where I wrote the programming, managed coaches, and coached athletes ranging from dependents with no strength and conditioning experience to the very best special operators our country has to offer. In 2014, I was offered an opportunity to separate from the USAF and start my own CrossFit gym. Game Changer CrossFit was born in November 2014 and operated successfully for over 3 years as an affiliate in Jacksonville, FL. My wife and I sold the gym to move on to the next adventure!